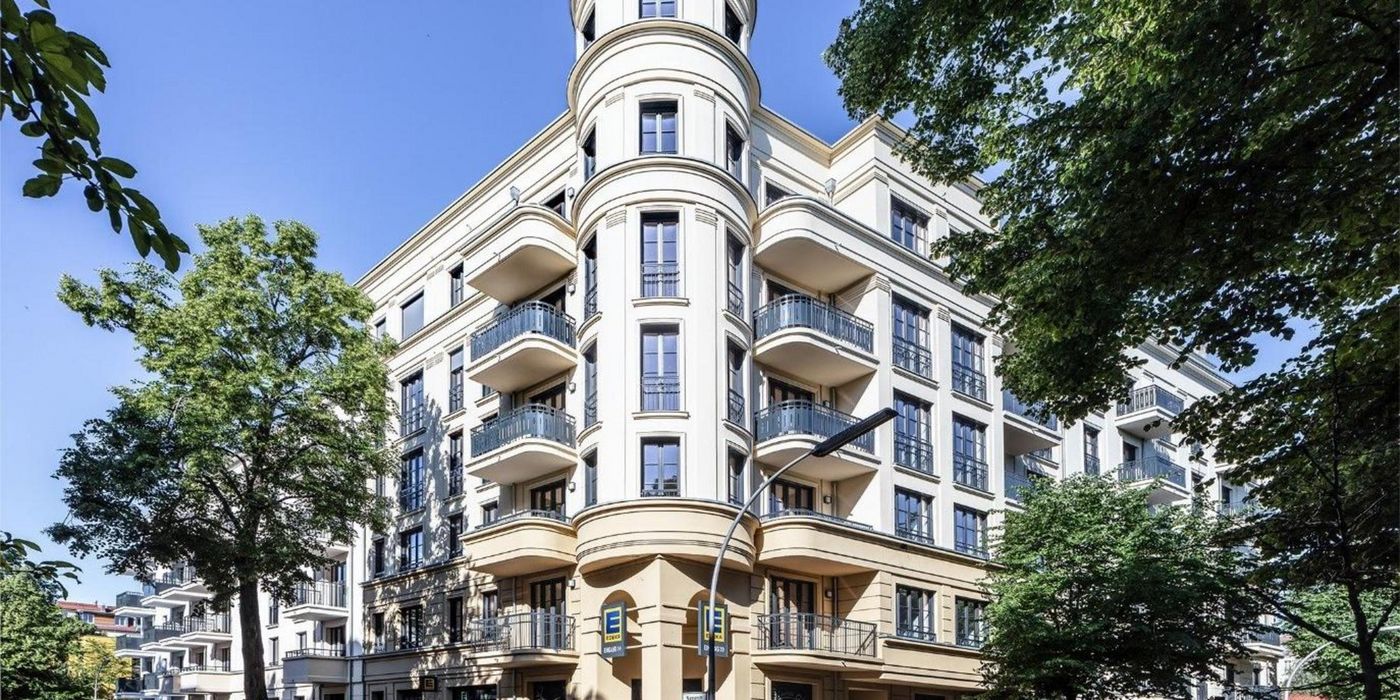 In Berlin's trendy Neukölln district, PORR was general contractor for a turnkey building comprising 71 flats, a supermarket and a daycare centre. The building was completed in under two years.

A new complex has been built on Maybachufer 36, comprising a seven-storey tower flanked by two six- and two five-storey buildings. The new complex is a stylish take on the traditional nineteenth-century "Gründerzeit" architecture of its surroundings and blends harmoniously into the urban landscape. The particular construction challenge for this project was the complex facade with its varied structures.

The groundwater conditions on the site made dewatering necessary. The groundwater level was lowered and the pit shored by a soldier pile wall. On one site boundary, we were given permission to build a trench embankment on the adjacent property. The entire basement level was constructed in waterproof reinforced concrete.  Waterproof concrete was also used for the walkways and the roofs over the areas that were not built on.

The challenge: building in the city centre

The construction site was cramped into a tight space adjacent to another building and a car park, and consequently the experts at PORR had to work very carefully and precisely. For example, when constructing the pit lining, the soldier pile wall was installed directly on the car park boundary. The team had to ensure that the rest of the car park was not obstructed during the work.

Find out more about the project in the World of PORR https://worldofporr.com/en/174-2019/maybachufer-36-residential-project-berlin-neukoelln/

The building on Maybachufer has a striking round corner tower with a domed roof.