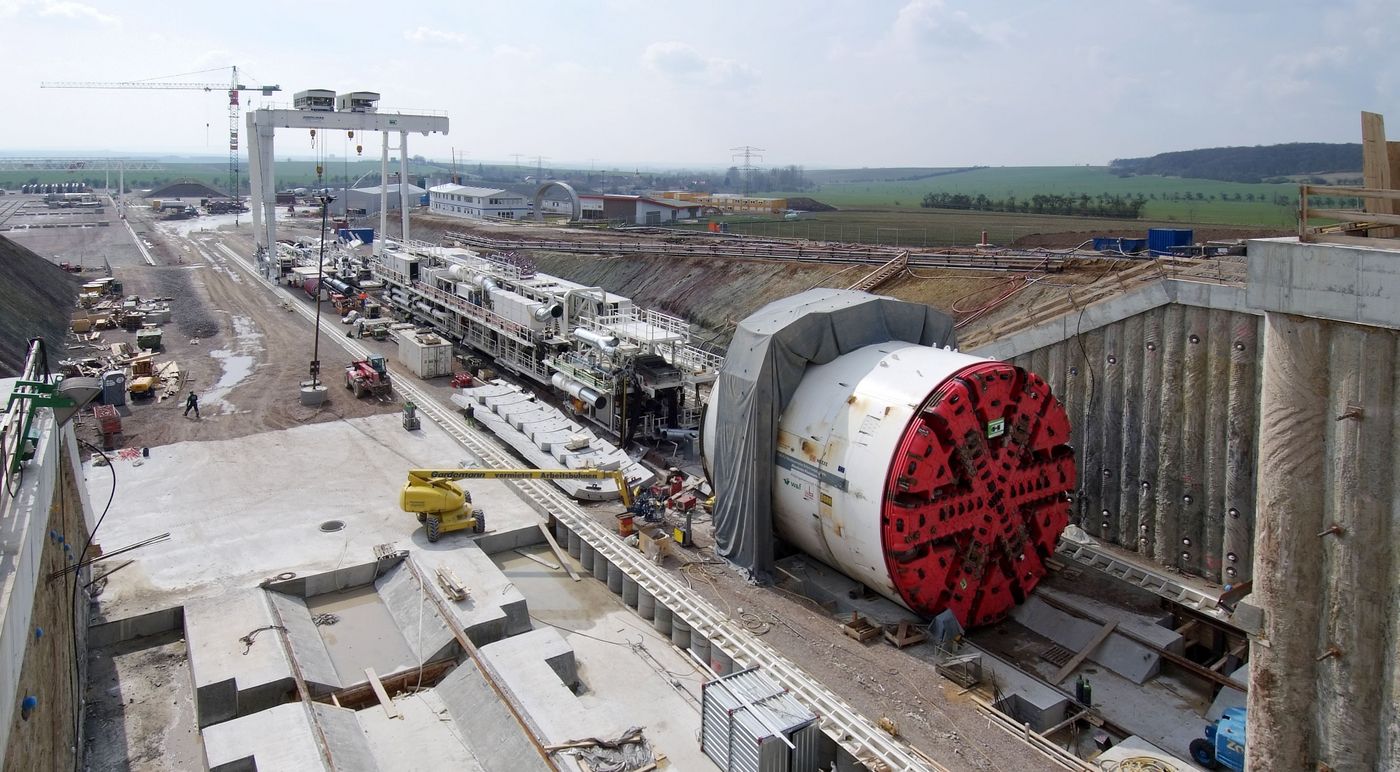 Time saving of two hours from a tunnel of just 6.83km

Part of realising the North-South Highway from Berlin via Munich to Verona by Deutsche Bahn involved the extension and new construction of the lines Berlin–Leipzig and Halle–Erfurt–Nuremberg along with the construction of the Finne Tunnel. Since the end of 2012 trains can pass through the 6.83km tunnel at speeds of up to 300km/h, which has cut the travel time between Munich and Berlin from six hours to just four hours.

The project was carried out in two phases. The works on the north tunnel tube started in May 2008 and were completed around half-a-year ahead of schedule in September 2009. The driving of the south tunnel tube began in November 2008. Works here also progressed rapidly. In February 2010 – five months before the planned date – the team celebrated the breakthrough to the north tunnel tube.

In addition to the challenging task of tunnelling under Schecktal – a section of tunnel with a distance to the surface of just 4.2m – the tunnelling project involved the following key measures:

Tunnel boring machine in front of the portal 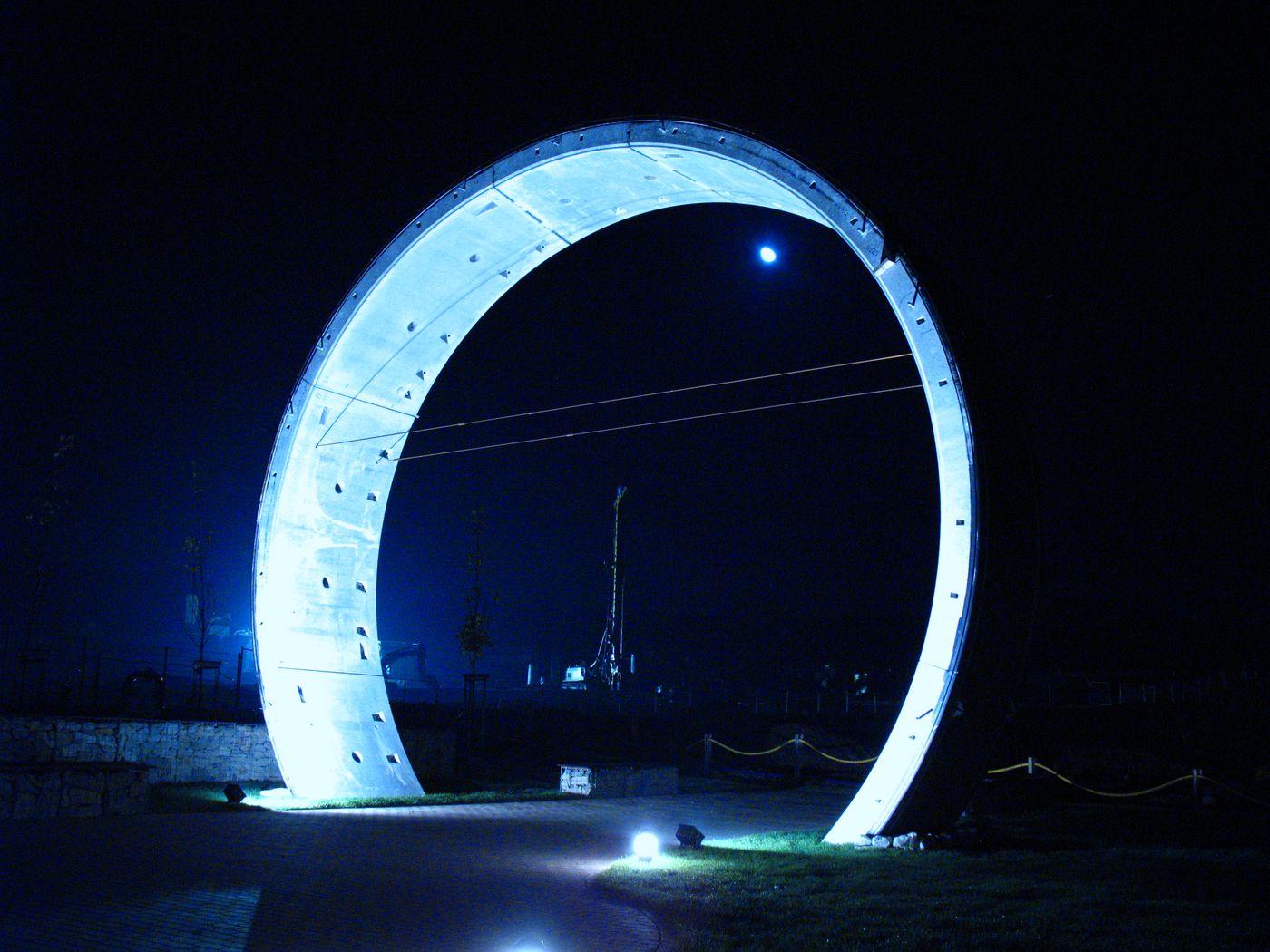 The extension involved reinforced concrete tubbing elements with an outer diameter of 10.82m